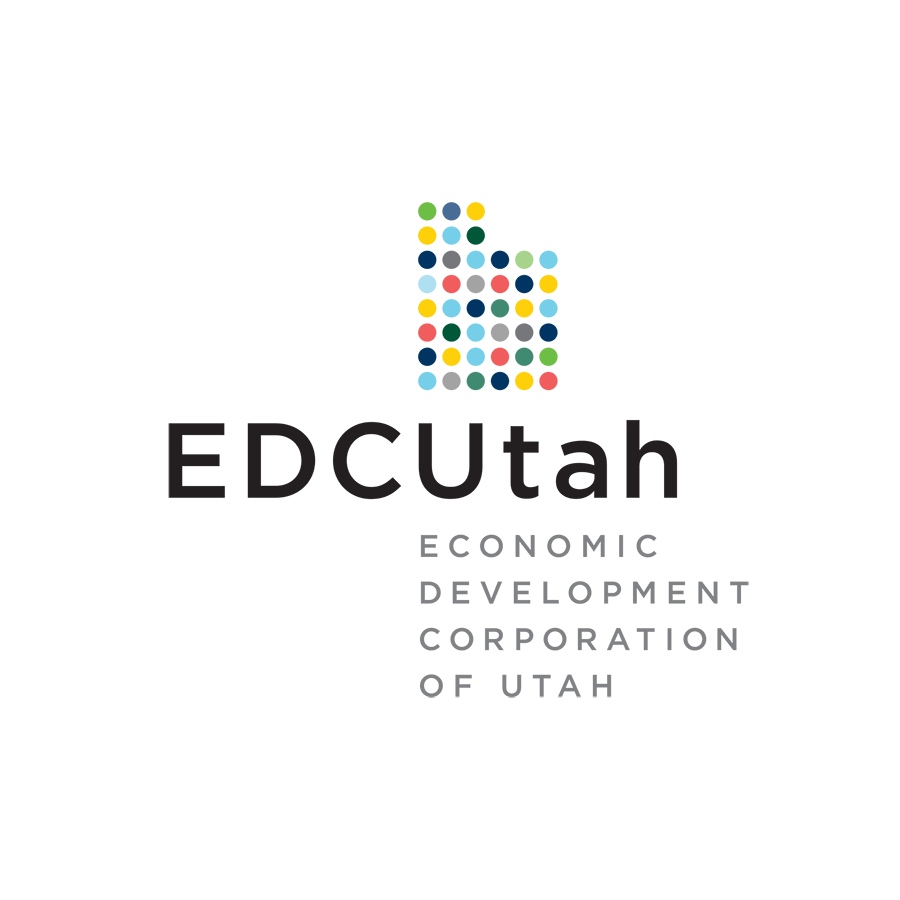 Without doubt, the top economic news story of 2020 was the pandemic. Let’s take a rest from that topic and focus on some significant economic development highlights in Utah – milestones that are worth celebrating. Thanks to our investors and partners such as the Governor’s Office of Economic Opportunity (Go Utah) for making EDCUtah’s involvement in these events possible. In chronological order:

January: Project Unity – Northrop Grumman plans Ground Based Strategic Deterrent expansion in Weber County. Northrop Grumman is currently the largest security and defense company in Utah with more than 5,100 employees across the state. The GBSD headquarters will add an additional 2,250 jobs and capital expenditure of $380 million over 20 years.

January: Project Syrup19 – Procter & Gamble expands operations for the third time in Box Elder County. In 2011, Utah was home to P&G’s first domestic greenfield manufacturing site expansion in decades. This latest news marks the third time the company has expanded its Utah facilities. The project represents an additional 221 jobs and capex of $310 million over 20 years.

January: The Northern Utah Economic Alliance (NUEA) regional Economic Development group announces its name. NUEA’s core mission is to create high-paying jobs in targeted industries to sustain long-term growth.  Founded in 2019 and supported by EDCUtah and GOED, NUEA brands and promotes the Northern Utah region, which represents a resident and business base of nearly 20 percent of Utah’s total population and economy. NUEA’s goals include showcasing Davis and Weber Counties to attract new businesses in aerospace, technology, outdoor products, and other high-growth industries. More at www.nuea.org.

March: With new legislation – the Sales & Use Tax Exemption – Utah’s Data Center industry accelerates with the announcement of the new Novva campus in West Jordan (July). The legislation puts Utah on a par with Oregon and other states active in the industry.

September: The new Salt Lake City International Airport (a $4.1 billion project) opens ahead of schedule. Delta occupies all 25 gates in Concourse A, including the six international gates. Concourse B has 20 gates for Alaska, American, Frontier, JetBlue, Southwest and United airlines.

November: Spencer Cox is elected as Utah’s 18th Governor, and he taps State Senator Dan Hemmert as the new head of GOED upon Val Hales’ retirement.

December: After dozens of projects hit “pause” in March, EDCUtah sees the end-of-year pipeline climb back to a typical level of 95 active projects. More than half of these focus on manufacturing and distribution, a new record.

Bonus story: Much of the year, EDCUtah staff assisted the State’s pandemic relief efforts. It was topped off in December with a donation of 1 million+ face masks for disadvantaged children, facilitated by EDCUtah.