Knitting Diversity into the Corporate Fabric: A Conversation with Weave CEO Roy Banks 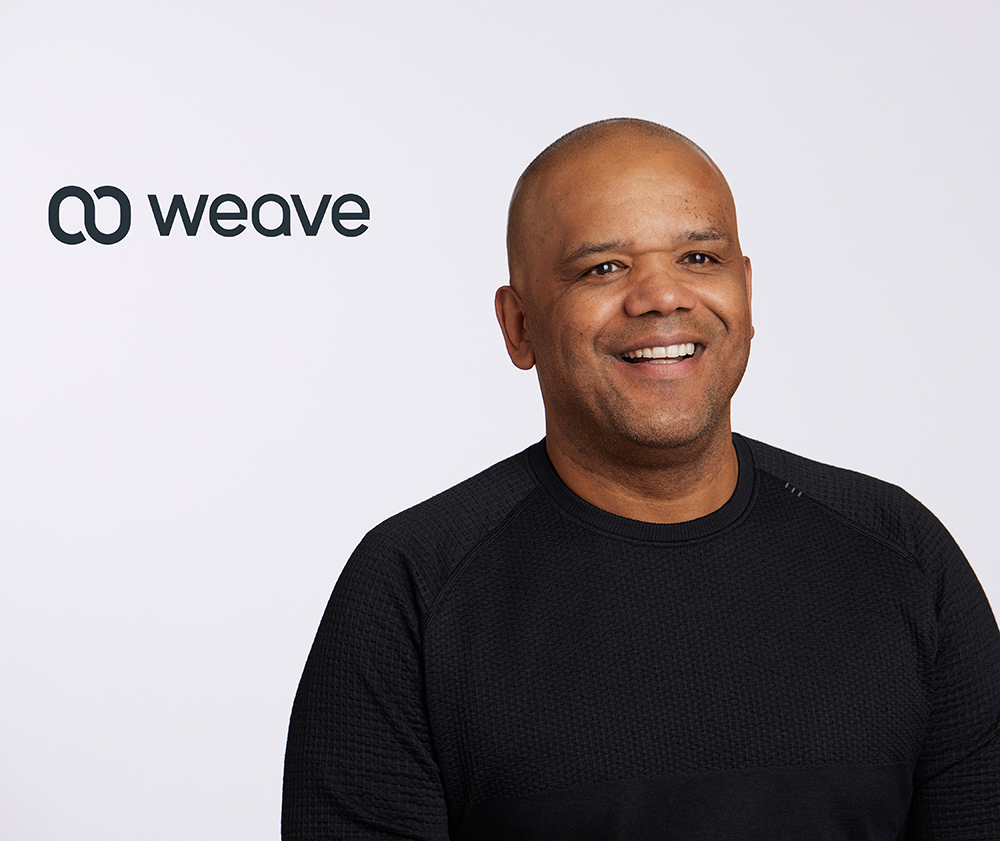 Headquartered in Lehi, Utah, Weave is one of Utah’s unicorn software companies, with a valuation topping $1 billion. Weave’s communications platform includes text, chat, email and all of the features necessary for small businesses to engage, maintain and nurture resilient customer relationships. “We’re the glue that holds small and mid-sized businesses, and their customers, together,” explains CEO Roy Banks.

While unicorns are becoming increasingly common in Utah, Weave stands out for a different reason. When Banks took over as CEO in late 2020, Weave became the first African American-led unicorn company in Utah, and one of the few nationwide.

Prior to his role at Weave, Banks has had a long and successful career in Utah, running companies that have created more than $3 billion in value and thousands of jobs in Utah County. He came out of retirement to accept the position, not only because of the promise of Weave’s technology, but because as Utah becomes increasingly diverse, he wants to be a part of making it a place where people from all backgrounds can live, work, and thrive.

“I’m not a black CEO,” says Banks. “I’m a CEO who happens to be black. And I have a philanthropic vision to be a mentor to diverse talent in Utah. I’m excited to share the message that regardless of what you look like, if you work hard, you can rise.”

Banks has worked hard, and his rise hasn’t always been easy. The son of an African American father and a German mother, Banks was born in Amsterdam in 1967 while his father was stationed there for the US Airforce. “What I always remember about my birth year is that it was also the year that the US Supreme Court settled Loving vs. Virginia.”

That landmark case made it unconstitutional to ban interracial marriage in the United States. “If my parents had been in United States at the time of my birth,” he continues, “they probably would have been arrested.”

The Banks family moved around quite a bit with the US Airforce, and Banks spent much of his childhood in Great Falls, Montana. After high school, he joined the US Navy and served as a Petty Officer 2ndClass and a software engineer for five years.

In 1992, after his Navy service, he moved to Utah where his wife’s family was living. There, he took a software engineering job with WordPerfect and leveraged the GI Bill to earn a Bachelor’s degree in Business Management from Utah Valley University.

“Times were hard back then,” remembers Banks. “We had a sick baby, lots of medical debt, and I was working full time while going to school.” But Banks persevered and became the first college graduate in his family.

After graduation, he decided to expand beyond coding and move into product marketing, manufacturing, and ultimately management. He joined Authorize.net – one of the first software companies to enable online payments over the internet -- and worked his way up to CEO. Through a progression of merger and acquisition activity, Banks sold the company three times; ultimately for $661 million in 2008.

“Utah has been good to me,” Banks recounts, “but if I’m being honest, it’s often been tough to be in a room where nobody else looks like you. I’ve always been such an oddity here, and also in the software field. When I started my career, I was often the only African American at a trade show, and for ten years, I was the only African American on the Electronic Transfer Board.”

Banks is committed to creating a different experience for his colleagues at Weave, and more broadly, in Utah. “If you drive down I-15 in Utah County, you’ll see our billboards. They say ‘People, not employees’ – and that is truly our culture. We’re building an environment that’s open to all, where everyone can thrive professionally and also feel safe and welcome personally.”

Utah’s demographics have changed quite a bit since Banks began his career here in the 1990s. He recounts being struck by the diversity of Weave’s team at a recent holiday celebration. “We invited the whole team to bring their families to Luminaria, the holiday lights display at Thanksgiving Point. I was new to my role, and as I welcomed them, I could not believe the diversity I saw. It’s by far the most diverse team I’ve been a part of in Utah, and as we continue to hire, we intend to continue to seek out candidates from all backgrounds.”

Banks has thoughts on how to build the next generation of diverse talent in Utah and beyond. “When I was a kid,” he recounts, “I didn’t know I could start a company. I thought my only route to success was through the NFL, and when that didn’t pan out, I didn’t have a backup plan.” It was only by learning software skills in the Navy that Banks began to see other options.

“We need to do two things better,” Banks explains. “First, we need to mentor our younger minds, and teach our kids that the route to personal and professional worth is not just through rap and sports, but through hard work and education.”

“Second, we need to embrace and build support for more cultures. People need to be able to find belonging and celebrate who they are, not just assimilate. And Utah is on the right track. We’re seeing increasing interest in and support for diverse cultures here, and I’m eager to be a part of that change.” 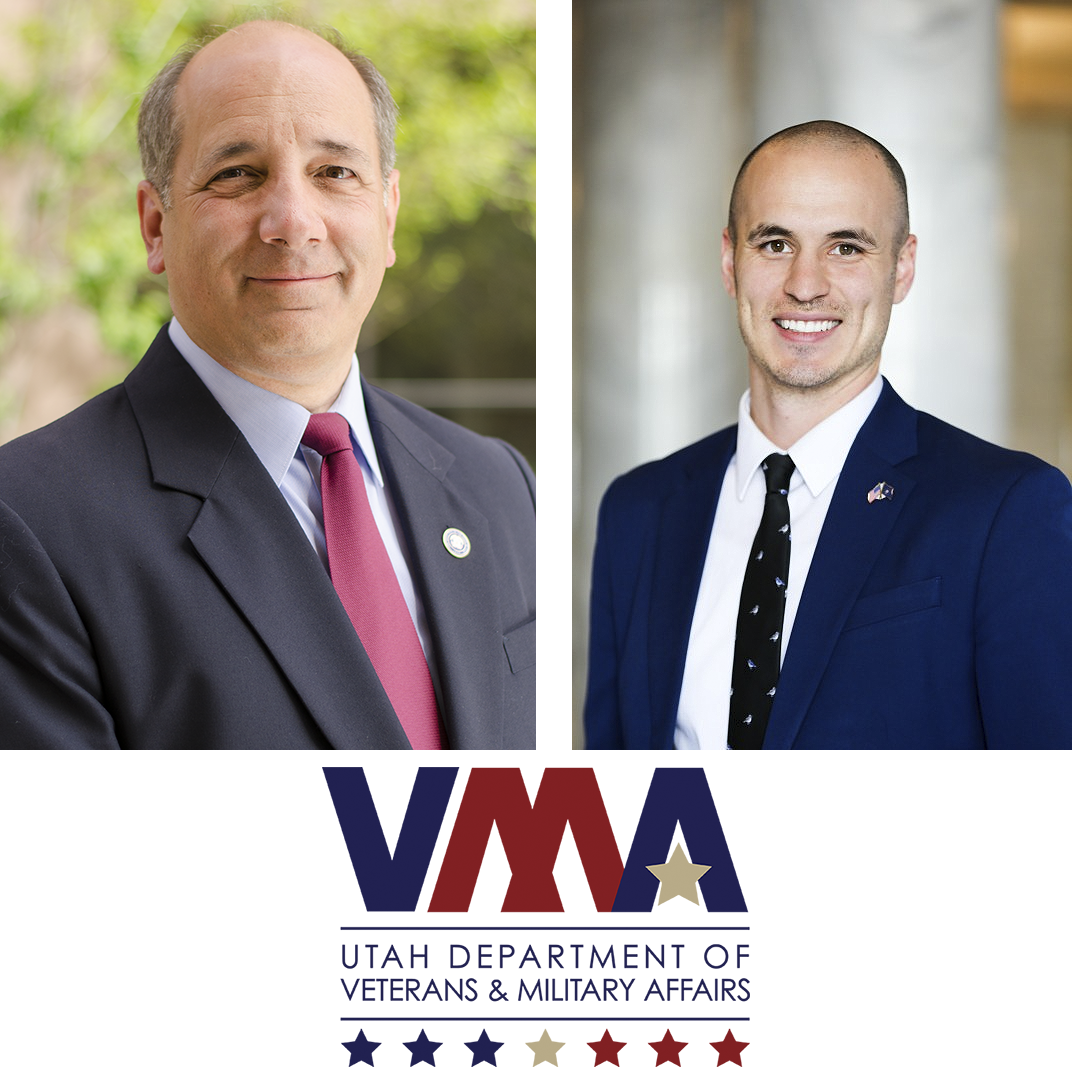 An EDCUtah DEI Profile: Department of Veterans and Military Affairs 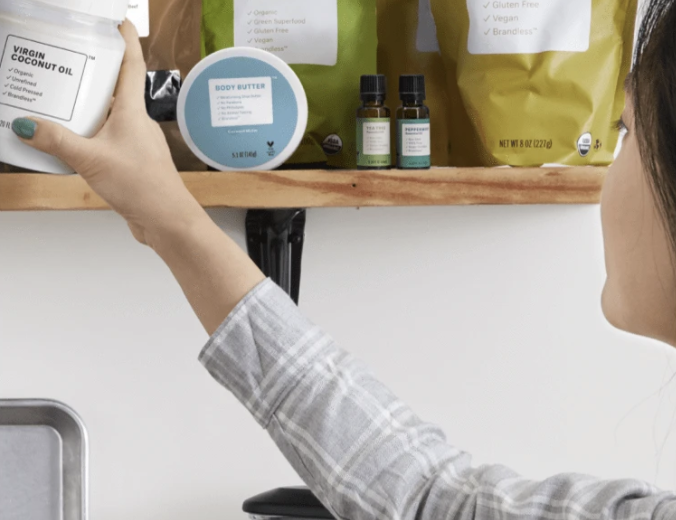 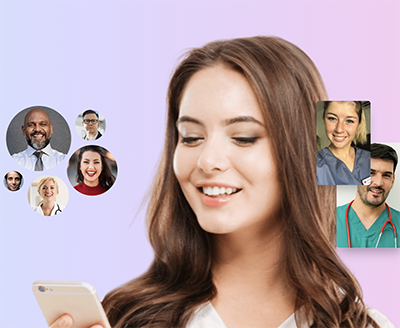 Udo Frames Its Future in Farmington 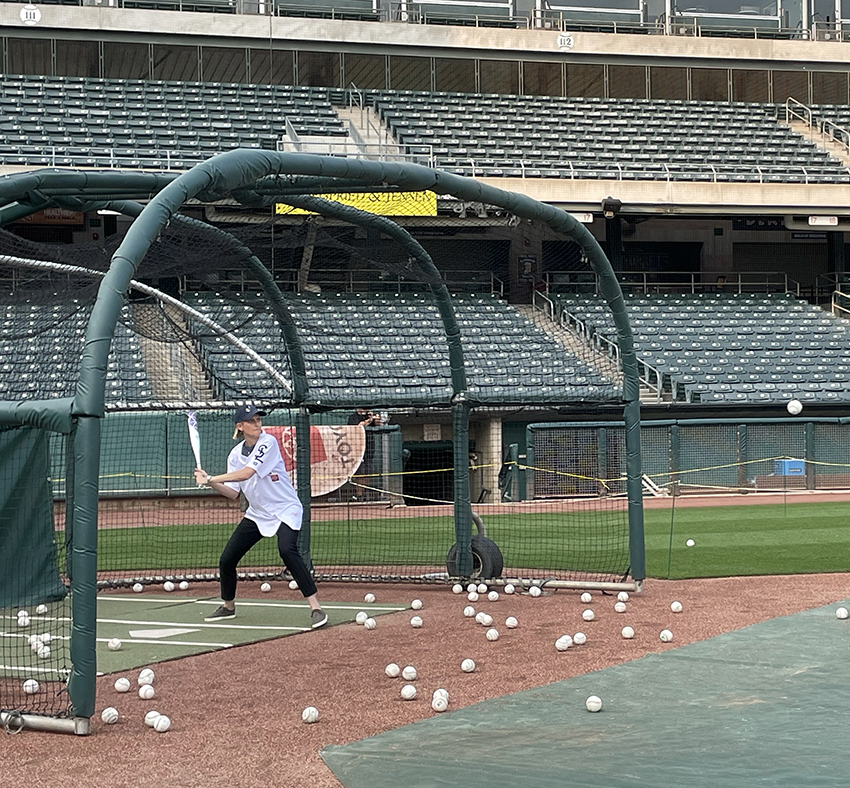