HealthEquity to Expand Headquarters in Utah 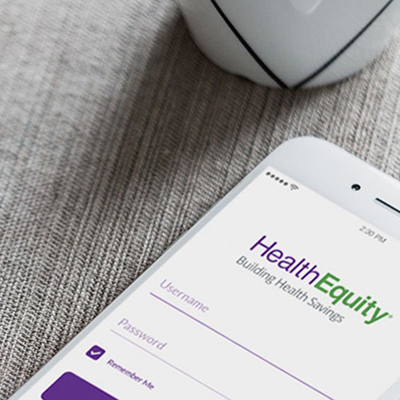 “HealthEquity is a community-focused organization that provides opportunities for rural and urban communities in Utah,” said Val Hale, executive director of the Governor’s Office of Economic Development. “Not only do they provide employment opportunities along the Wasatch Front, but they have also opened their doors in Price, Utah. We look forward to further watching the impact this company has on the communities they serve and call home.”

In December 2015, HealthEquity announced it would expand at its Draper headquarters to create up to 200 jobs in Utah within six years. With the addition of the 26 new team members based in Price, HealthEquity has surpassed that goal, adding 207 new jobs in less than a year.

“HealthEquity’s best asset is our team members,” said Jon Kessler, HealthEquity president and CEO. “By partnering with GOED, we have expanded employment opportunities in Carbon County and attracted the Wasatch Front’s top talent to create our unique and extraordinary, purple culture.”

HealthEquity may earn up to 20 percent of the new state taxes they will pay over the seven-year life of the agreement in the form of a post-performance Economic Development Increment Finance tax credit rebate.

For more information on this or other projects, contact Colby Cooley, at 801-323-4250, ccooley@edcutah.org. 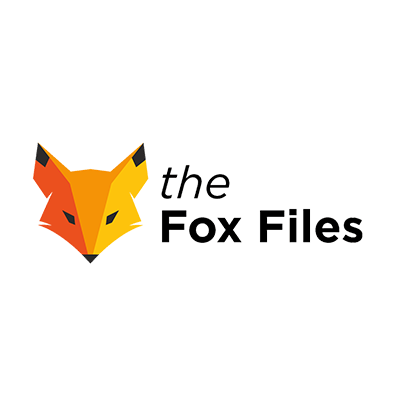 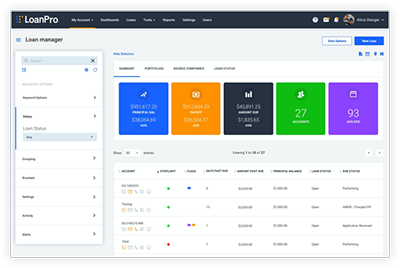 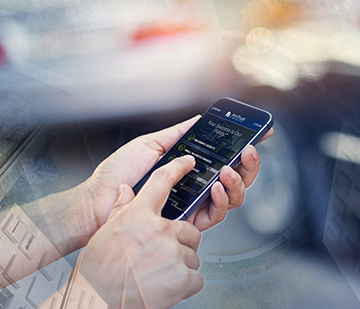 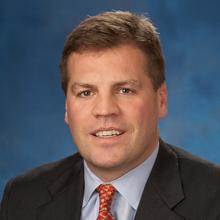