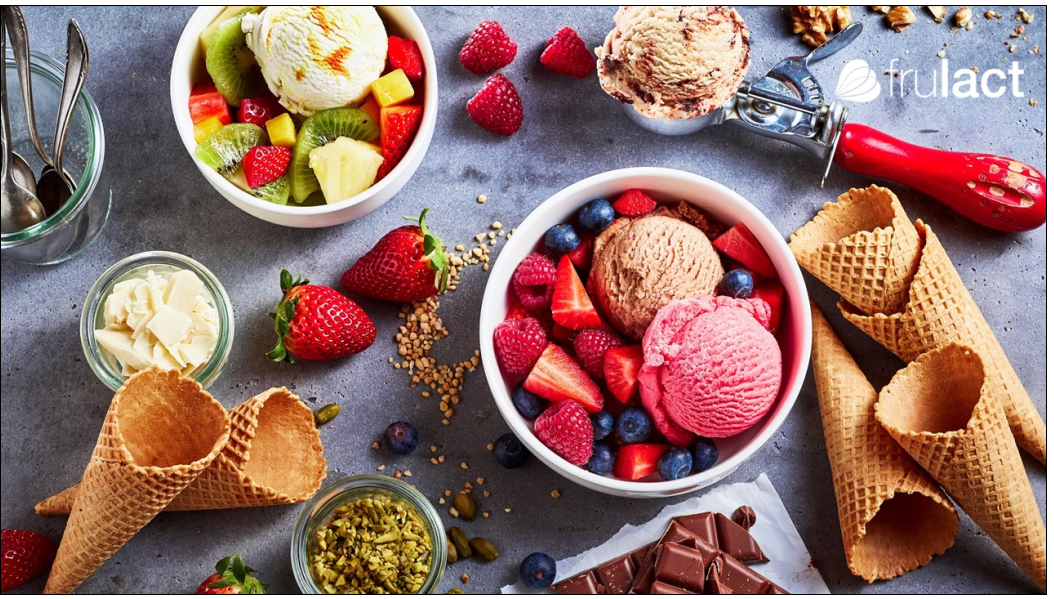 The Utah Governor’s Office of Economic Opportunity (Go Utah) and the Economic Development Corporation of Utah (EDCUtah) are pleased to announce that Frulact USA, LLC, plans to bring up to 131 new high-paying jobs to rural Utah during the next 15 years. Capital expenditures associated with the project are $75.6 million.

“Frulact has a worldwide reputation for quality food preparations. With this new facility, Frulact adds to Logan’s thriving food manufacturing sector,” said Dan Hemmert, the Office of Economic Opportunity’s executive director. “Frulact also offers employees high wages, generous benefits, and work flexibility. The company’s efforts to be an employer of choice gives us one more reason to extend them a warm welcome to the state of Utah.”

Frulact is a food manufacturing company that develops and produces value-added and tailor-made ingredients for the food industry, especially fruit preparations, plant-based products, and flavors. These products are typically used in yogurts, ice creams, beverages, pastries, and desserts.

Logan was chosen as the location for Frulact’s first U.S. manufacturing location after locations in other Mountain states and the Pacific Northwest were assessed. Many factors were compared, but several stood out and ultimately influenced Frulact’s final decision. Logan’s specific location offered strategic supply chain advantages in the form of access proximity to both key customers and raw ingredients. It also has an existing cluster of food processing companies with support from a local and regional workforce and other support resources to assist with startup and stabilized ongoing operations.

Logan has a community with a regional labor force and existing employer profile that aligns with Frulact’s facility and employment value proposition which will be viewed as an employer of choice by a cross-section of existing and future labor force members. Frulact also chose Logan for a specific property solution whose ownership can offer an accelerated facility delivery, a factor critical to Frulact’s customer demand.

“We at Frulact place a high importance on our company’s reputation as a major innovator as a solution ingredient supplier to the food industry. Given our expertise in fruit preparations and the plant-based products market segment, we believe Logan is a perfect fit for our new expansion to North America,” said Rogerio Silva, Frulact’s chief operating officer. “The solution Logan offered featured a combination of an existing workforce with food processing skills at all levels, proximity to western U.S. customers, and property solution with valuable infrastructure, all of which played a decisive role in our decision. We’re also very grateful to the state of Utah and its considerable support for this project.”

Frulact may receive up to 25% of the additional state taxes it will pay over the 15-year life of the agreement in the form of a Utah Legislature-authorized Rural Economic Development Tax Increment Financing (REDTIF) tax credit (U.C.A. 63N-2-106(2)). Each year that Frulact meets the criteria in its contract with the state, it will qualify for a portion of the total tax credit.

“Bringing this established European brand to Logan shows that the world has its eyes on Utah,” said Theresa A. Foxley, president and CEO of EDCUtah. “Frulact will play an integral role in improving the supply chain resilience of key food manufacturers in Utah and the western U.S. We know Frulact will find a welcoming community to begin establishing their U.S. presence.”

Investors: If you were involved in this project and would like to add your organization to this announcement, please email connect@edcutah.org. 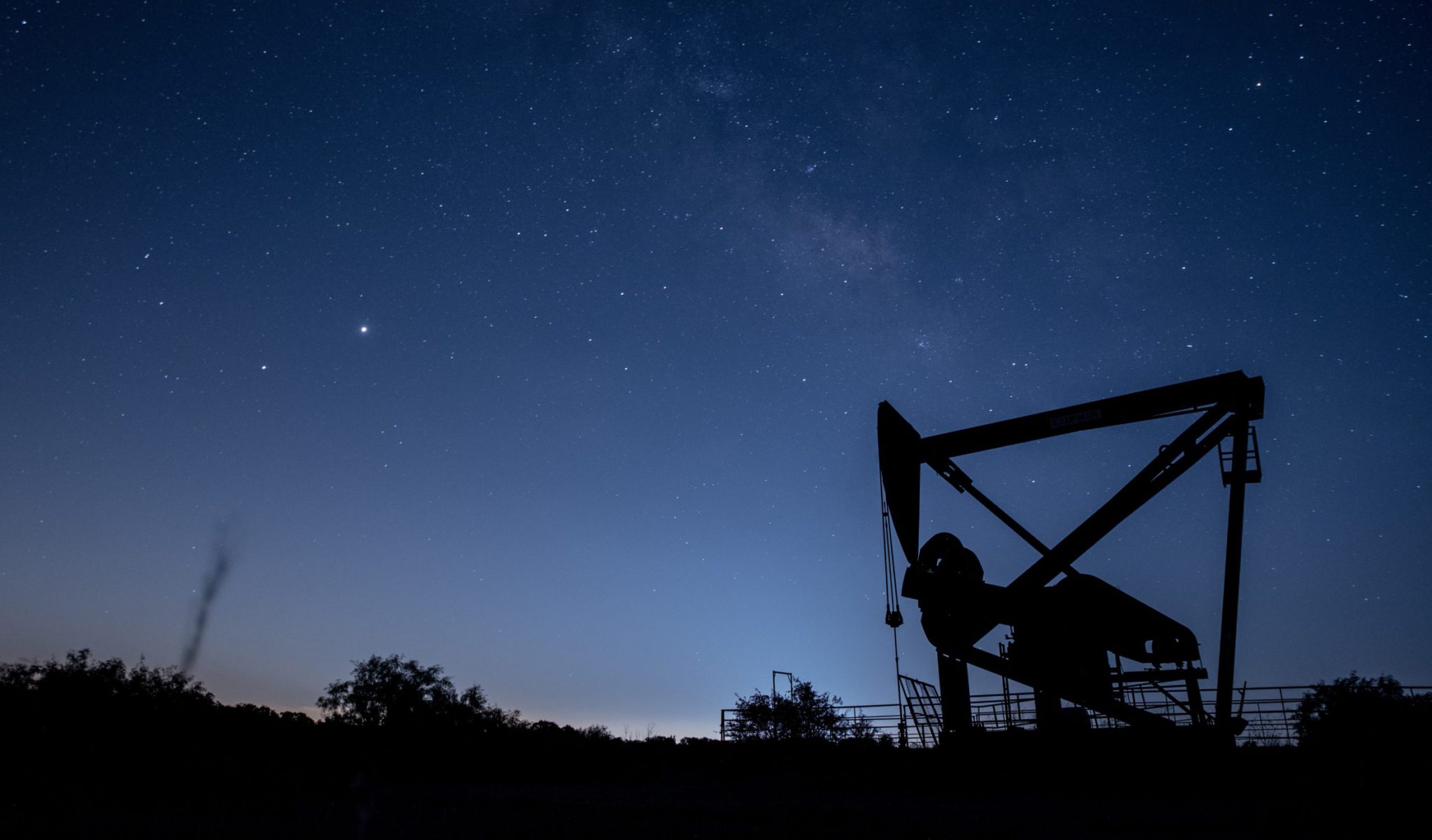