A Fan of Utah: Past Project Check-In 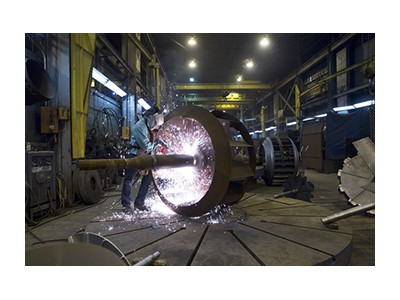 Robinson Fans has been serving industrial markets for over 125 years. The company began with strong ties to the coal mining industry, and expanded from coal-handling equipment, adding fans, boilers, hoists, crushers and haulers to its product line for coal mines and mills. Later, second-generation family member J.R. Robinson formed the Robinson Ventilating Company, specializing in mine ventilation equipment. Robinson Fans, Inc. was incorporated in 1974. Today, the company has expanded its reach into new industries including pollution control, food processing, pulp and paper, cement, chemical process, steel and power.

Recently, while driving through a Salt Lake City industrial area, I was surprised and curious as I passed by the unpretentious fabrication building and offices of Robinson Fans. Having been the economic development manager of the expansion project decades ago, I did a quick U-turn to get an update.

General Manager Myron Baker greeted me kindly. I explained my relationship, and recounted my work with Robinson’s then Vice-President Carl Staible (now company CEO), as he directed the site selection process. Baker was one of the first hires in Salt Lake City, working as a foreman, advancing through the ranks to his current position today.

The EDCUtah team is adept at presenting the “Why Utah” case to expanding or relocating companies. I asked Baker, “Why Utah?” He reflected on 25 years of doing business here, and confirmed that the decision to expand to Utah was to gain a strategic hold on the western United States. The Utah location also helped reduce shipping costs for extremely large and heavy industrial fans. Most of their competitors still operate with eastern U.S. facilities, so Robinson holds a western market competitive advantage.

The primary measure of success for the Salt Lake City facility? Baker said, “It’s the people. They have a good work ethic. It’s been a good experience for us. It still holds true today.”

I asked if there were any regrets. Baker answered, “No. We do have a tighter market to find welders because of the strong economy, but we have all the resources available for our success. Steel suppliers, machine shops, industrial maintenance groups. The resources are here. They make a difference. If we’re one bolt short on a project, we’re five to ten minutes away from our suppliers.”

Baker added that Robinson Fans fabricates and services industrial fans for wood product, cement, wire, and gypsum operations in the west, as well as serving mining facilities here in Utah and other western states. Since expanding to Utah, Robinson Fans has doubled the size of its manufacturing operations to 200,000 square feet.

EDCUtah has worked with hundreds of companies that have selected Utah as a place to do business, create jobs, make capital investments and contribute to the growth of Utah’s strong economy. A number of the more visible financial service, technology, defense and distribution companies get a bit more of the limelight. However, we also pay tribute to companies like Robinson Fans, which have quietly gone about doing business in Utah for decades, with little attention, yet most importantly, providing income, benefits and a quality of life for its Utah workers, further strengthening Utah’s dynamic and diverse economy. 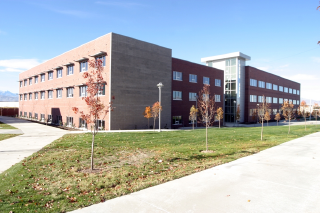 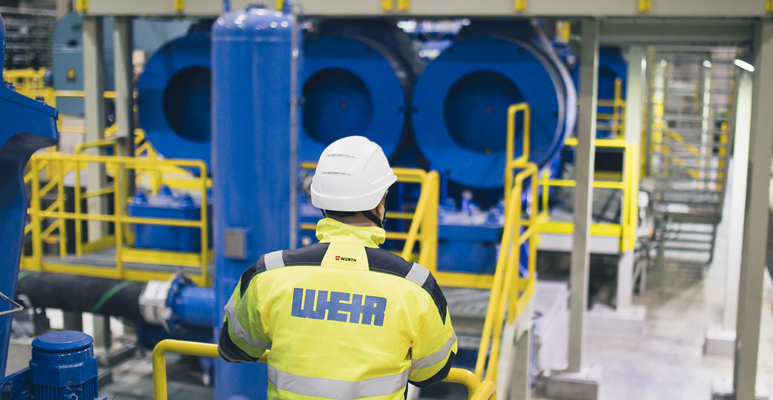 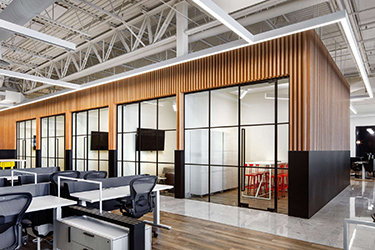