Since 1987, EDCUtah has been the private/public bridge helping Utah businesses grow.

The total number of projects that entered EDCUtah’s pipeline in FY20, defined as an interested company able to provide three of the following: number of jobs, capital investment, square footage, project timeline, and budget approval. This year’s number matches those of FY18 and FY19, and represents a state record for three years running.

Those projects that resulted in a final decision to relocate or expand in Utah. Thirty-two wins is a lower number than FY19’s 40 wins however these projects yielded higher numbers of jobs, capital expenditure, and square footage. Our FY20 win rate was 20%.

The number of jobs that companies have committed to create—13,189—or retain—300—over the life of their projects. This is perhaps EDCUtah’s most important KPI because of what it represents—opportunities for Utah job seekers.

Often referred to as “CapEx,” capital investment quantifies the total amount of money that relocating or expanding companies have committed to investing in Utah real estate and equipment over the life of their projects.

The aggregate total of real estate footprint of project wins—how much physical space these newly-relocated or newly-expanded companies will ultimately absorb.

During 2019-20, 32 companies announced their intentions to grow or expand in Utah. This diverse set of project wins occurred in a variety of communities, both urban and rural, and represented most of Utah’s target industries, including aerospace, life sciences, outdoor products, tech, finance, and manufacturing.

Every year, EDCUtah invites members, stakeholders, and the public to nominate outstanding Utahns for their leadership in economic development. Our two awards—the Nick Rose Award, for private sector leaders, and the Thayne Robson Award, for public sector leaders—recognize individuals who are making an incredible, tangible impact on our state, helping to bring jobs, investment, and prosperity to Utah communities. 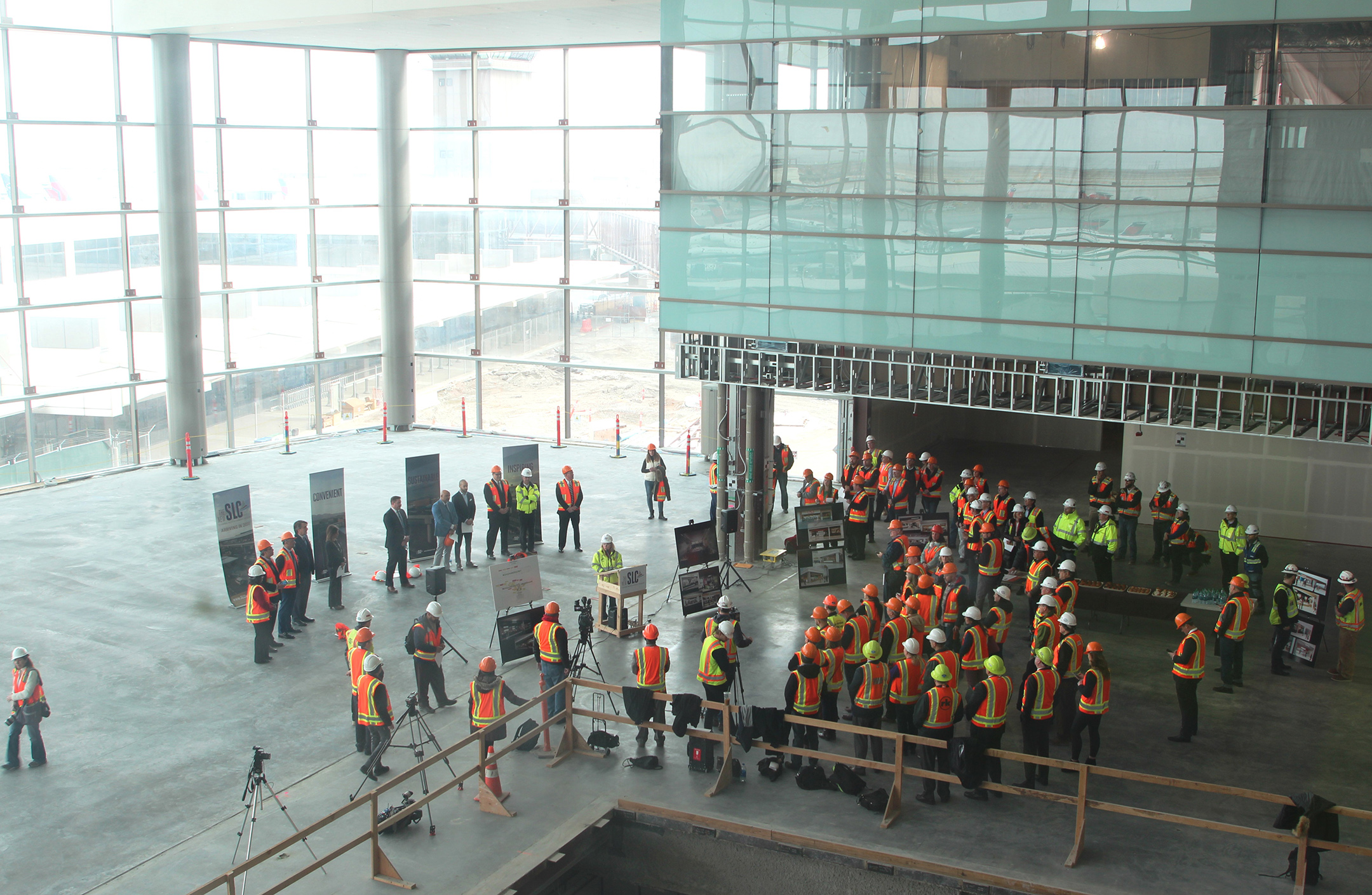 “We are proud of this recognition from our colleagues at EDCUtah. The new Salt Lake City International Airport is critical to our economy, allowing for more travel to our ample outdoor recreation, vibrant arts and culture scene, and thriving downtown with an estimated 5.5 billion dollars benefitting Utah’s economy. This truly is an engine for economic development.”
—Ben Kolendar, Director, Salt Lake City Department of Economic Development 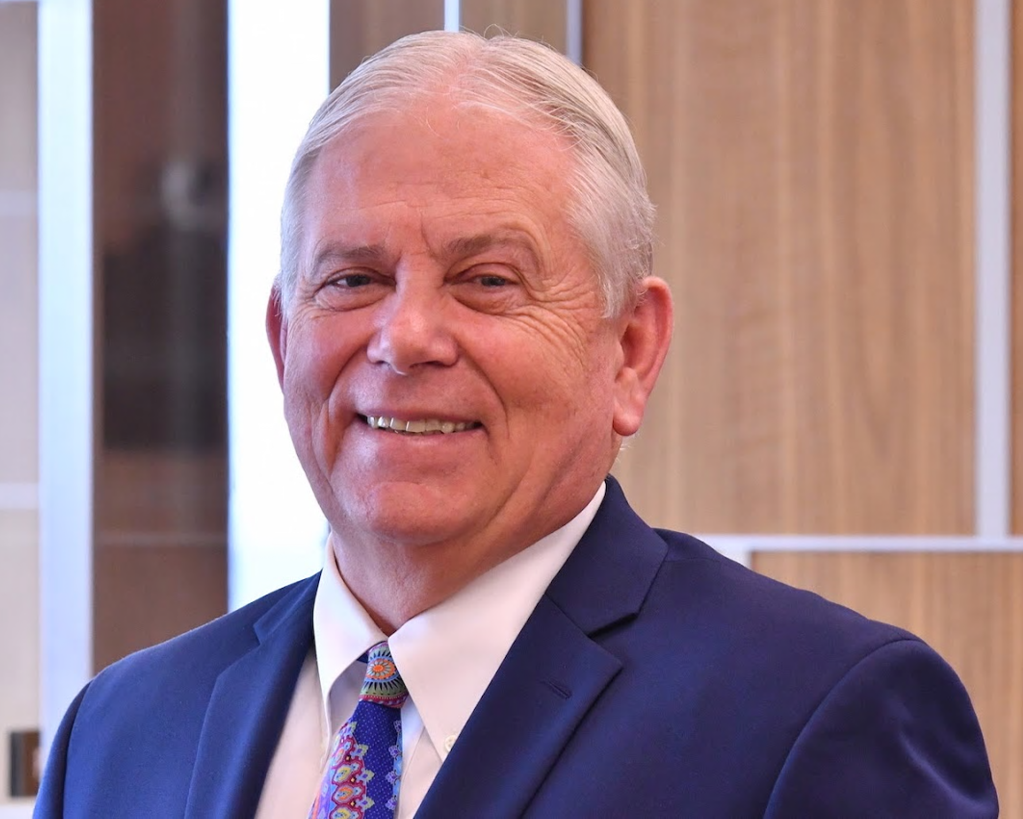 “With his decades of community service experience, Jay Francis brought deep insight and a focus to his role as Chair of the EDCUtah board. With Jay’s leadership, the organization recast itself into EDCUtah 3.0. He helped guide the organization to new levels of achievement, all while sharing his wisdom and experience with warmth and a sense of humor.”
—Steve Starks, CEO, Larry H. Miller Group of Companies. 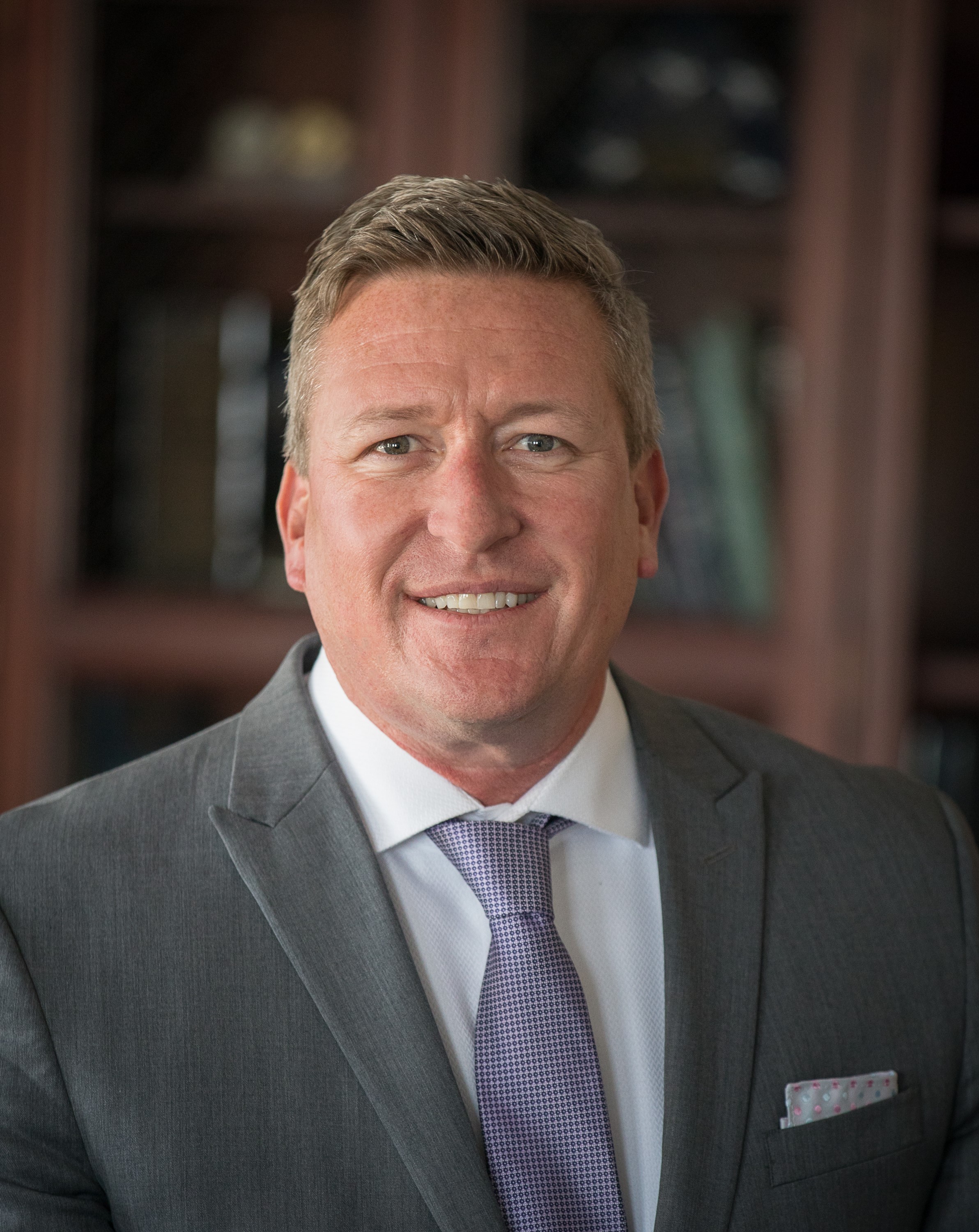 “Since his first election as the mayor of Ogden in 2012, Mayor Caldwell has been a vocal champion for the entire Northern Utah region. Under his steady leadership, Ogden has become a top destination for the outdoor products industry while strengthening its roots in aerospace, distribution, and advanced manufacturing. Mike has also been a wonderful addition to the EDCUtah Board of Trustees and the NUEA board, consistently generous with his time and counsel and supportive of both partners and staff. While COVID may not have been the way he’d hoped to kick off his third term, we’re grateful to have his leadership for another four years.”
—Bob Stevenson, Davis County Commissioner

< Back to About Us

Join our board or our team.